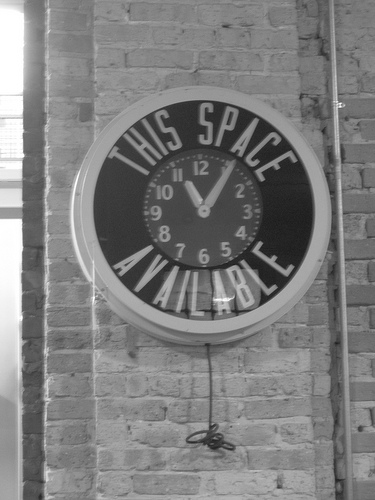 tiny helpful birds The Helpful Birds are small and black But some of them wear splashes of color And all of them are somewhat fluffy. Often only one of them will show up But they Read more…