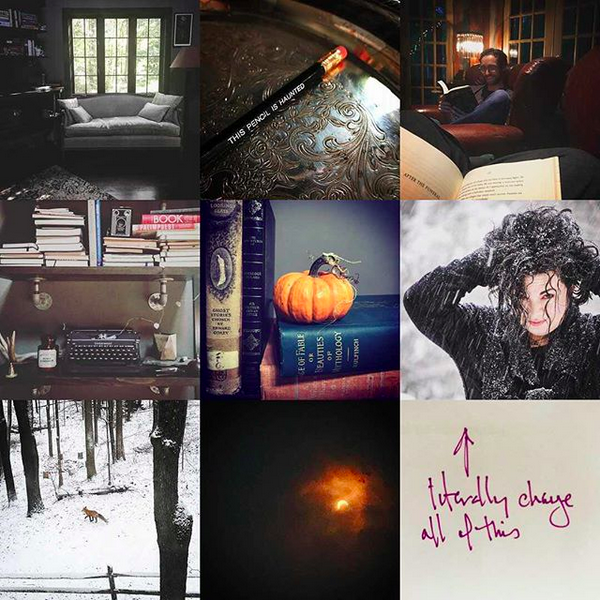 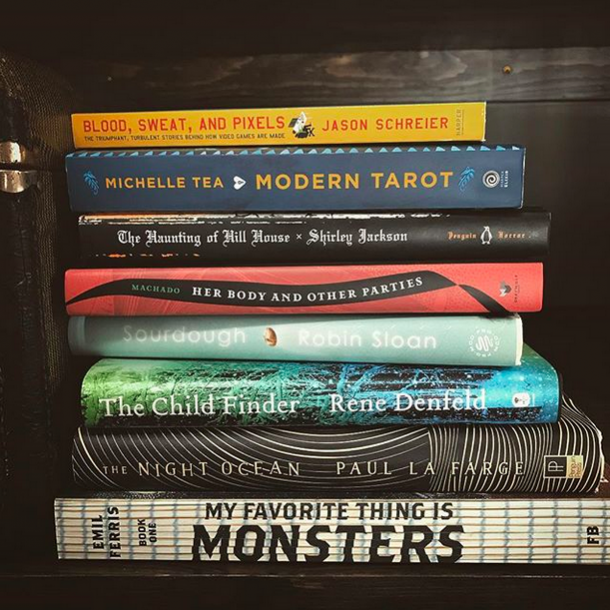 This year was filled with chickadees. They come and go but right now there are about a dozen who frequent the bird feeder. They follow us around when we go outside and sometimes land on Read more…

I spent this year in my house. In my yard and in my woods, getting to know the birds and finding leaks in the roof and measuring the year in blooming flowers and changing leaves Read more…

I began this year on airplanes. In bookstores and in theatres, meeting hundreds and hundreds of lovely people and signing so very many copies of The Starless Sea. Drinking post-event Cabernet and trying to remember Read more…