attempting to be zen 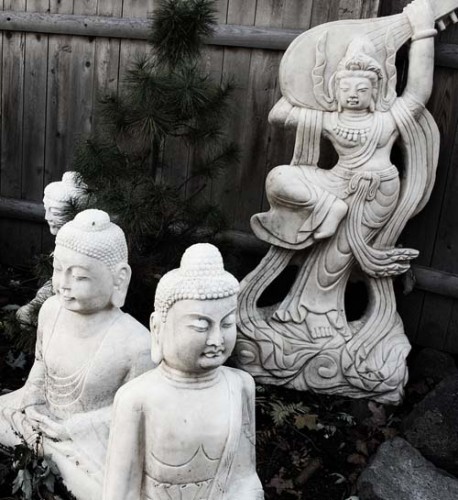