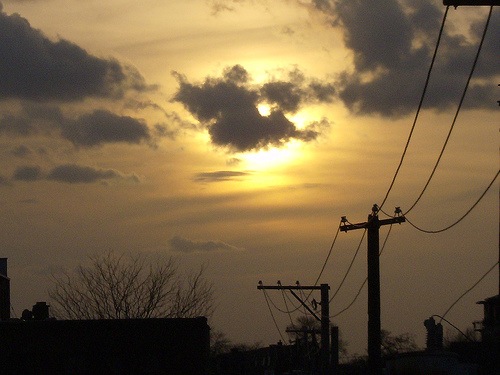 back in the day

My grandmother tells me stories about the way things were when she was young.

Mostly they’re about all the things that I have that she didn’t have, or how things were different. How big the computers were and how phones had wires.

Sometimes she tells stories that her grandmother told her.

Her grandmother lived in a house with a yard. A yard is like a private park, I think.

I wonder what these things looked like, sometimes. I’ve seen pictures, but they’re not the same. I wonder what it would be like to look out a window and see poles and wires that connect conversations.

To see the sunset and the clouds.

Revisionland has destroyed my ability to blog, have you noticed?

Probably because it means I’m typing most of the day, so then when I go to blog my brain thinks “More typing? Can’t we go do yoga or something?” so then I go and drink iced green tea while I think about maybe doing yoga.

So, miscellaneous things that may or may not be of interest to you, dear reader.

Yeah, that’s all I’ve got. I’m in nonstop work mode. I saw Inception but I’m incapable of talking about it articulately without babbling and I’m very opinionated about the ending. I have flopsy kittens, which is typical for this time of year. I want it to be autumn, cinnamon-spiced and crisp. 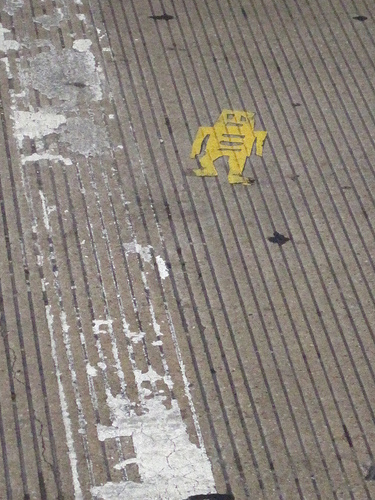 I don’t want to do it, but I have my comments set to moderated for one very simple reason.

I get a lot of spam comments.

As in, I just deleted 50 before I started this post. I feel like I can better manage them if I can let them build up in the moderation queue, rather than worrying that they’re all over the blog already.

Also, this means I might very occasionally miss a real comment in all the junk, my apologies for that.

And it’s getting harder to quickly write things off as junk with a quick glance, too. I don’t know what the comment spammers are trying to accomplish but in between the random links I get things like this:

Who was the most important person you spent time with today? (from “direct buy membership cost”)

That is very sublime stuff. Never new that beliefs could be this varied. Thanks for all the enthusiasm to extend such helpful information at this site. (from “louis vuitton handbags”)

Easily, the post is genuinely the greatest on this deserving topic. I agree with your conclusions and will thirstily look forward to your approaching updates. Saying thanks will not just be enough, for that tremendous clarity in your writing. I will instantly grab your rss feed to stay privy of any updates. Gratifying work and a lot success in your business enterprize! (from “childrens table and chairs”)

Keep at it and your blog will be perfect in the future too!  (from “watch Supernatural”)

Also, The Parrot God wants me to buy accutane. Yeah, I don’t even know.

So that’s why my comments are moderated for now. Maybe if it calms down I’ll start leaving them unmoderated again. Maybe. 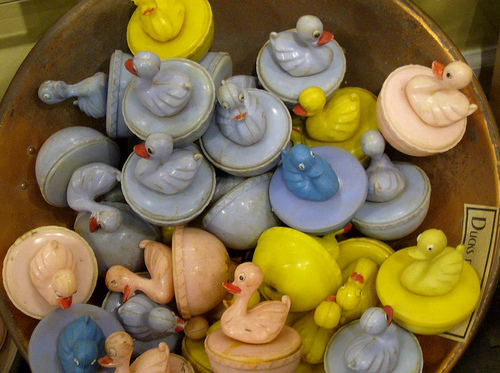 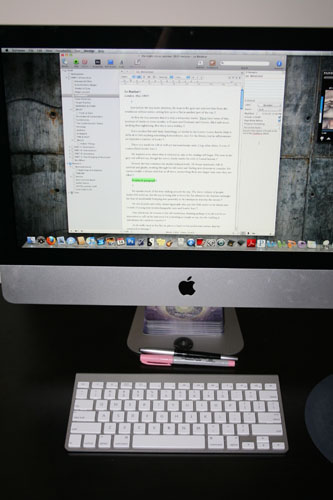 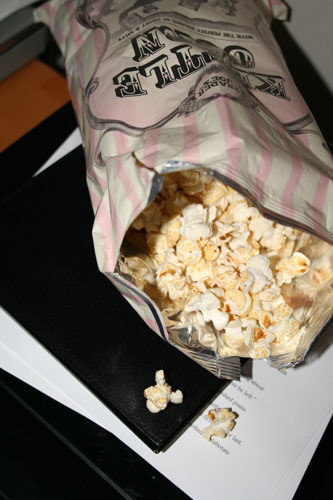 Tessa on the air conditioner. 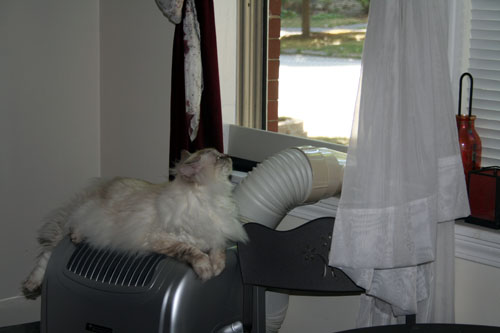 Bucket on the floor. 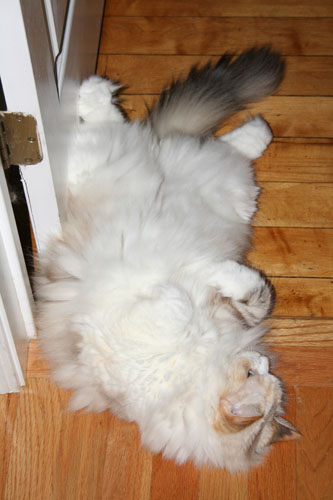 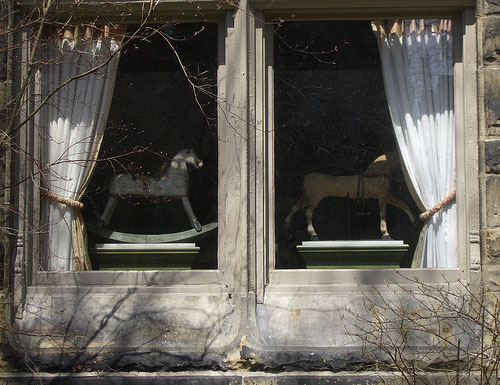 The horse collector lives at the end of the street. He only pulls the curtains back on Tuesdays, from half-past seven in the morning until half-past four in the afternoon.

It’s been going on for years. As far as anyone can tell, each horse displayed has never been displayed before, and after its particular Tuesday, it will not be displayed again.

Sometimes the neighbors wait outside on the street to see them when the curtain opens, pretending that they just happen to be there, walking dogs or out for the morning paper, pausing in front of the horse collector’s house, terribly interested in the overgrown hedge or the cracks in the sidewalk. They don’t often talk to each other, as if they are embarrassed to admit that they are out on the street so early on a Tuesday, waiting for such a silly thing.

The day the rocking horse appeared in the window, one of the waiting neighbors couldn’t help but giggle, and another smiled back, and they discussed the horses for awhile.

Somewhere during the conversation, they realized that no one had ever seen the horse collector himself.

Which means this blog is 2 years old.

Also, there are cupcakes. 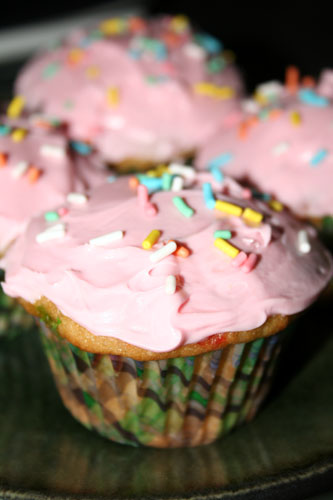 This week, flax-golden tales is one year old.

This is a flax-golden tales anniversary post.  I might add a photo of a cupcake to it later, once I get around to baking cupcakes. The cupcakes are for my birthday, tomorrow, but I can share.

For anyone who might be new to the blog or hasn’t clicked over to the informative flax-golden page, flax-golden tales are photographs by my lovely & talented friend Carey Farrell accompanied by original ten-sentence short stories by me. New tales have been posted every Friday since July 10th, 2009.

You can read the entire archive here. They are also posted on dreamwidth.org.

I really didn’t know what would happen beyond the first two or three tales, and the evolution and diversity of them has been a pleasant surprise.

I had considered stopping after a year, but Carey keeps taking fabulous photographs, and I think they’re still a good flash-fiction type exercise for my brain, and they’re great fun to write.

I’m going to keep them going for at least another year. After that, we’ll see.

It’s hard to choose, but so far I think my personal favorites are:

Do you have a favorite tale? Inquiring minds want to know. And if there’s anything you’ve ever wanted to know about flax-golden tales, now’s the time to ask. 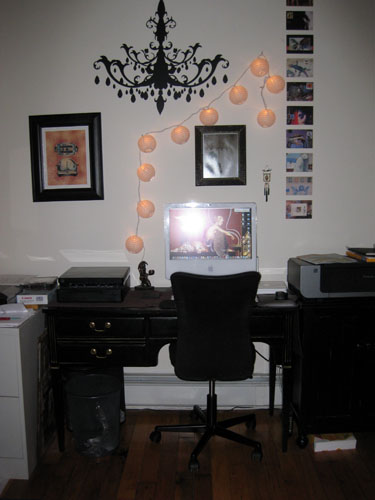 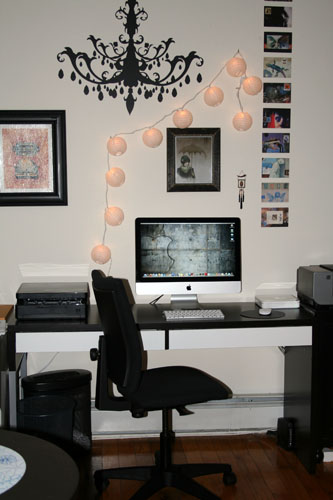 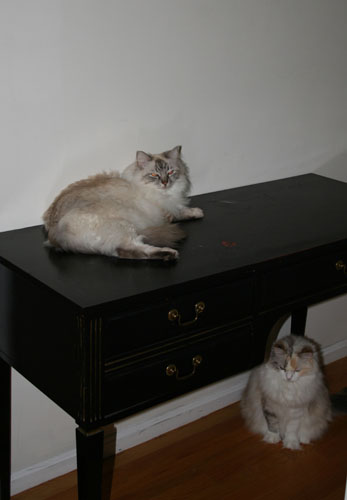