after the novels, after the teacups 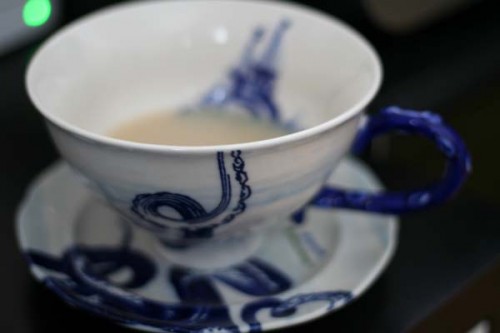