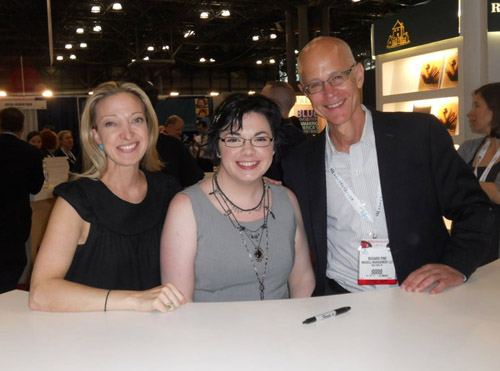 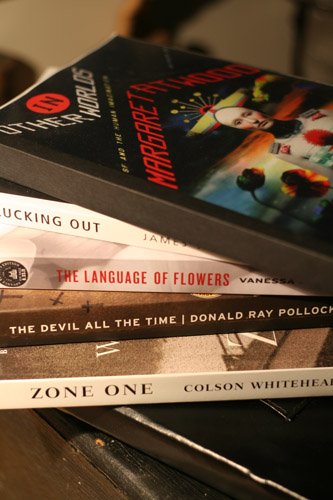 Look what a pro you are already. My blog post would consist of a confession that I barfed on Margaret Atwood’s shoes, and an apology for same.