flax-golden tales: the gulls who guard the lake 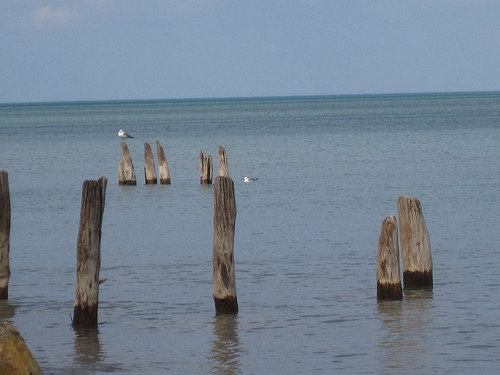 the gulls who guard the lake

they call them seagulls because lakegulls is not a word

they cry alerts that are too often misunderstood

interpreted as demands for scraps of bread

guardian gulls are not beggars

no one thanks these gulls for their service

but they keep their watch, never sleeping

they know what lurks beneath the waters

they fret, concerned that when the time comes, their warnings may not be heeded.