flax-golden tales: a persistent turtle possibly having an existential crisis 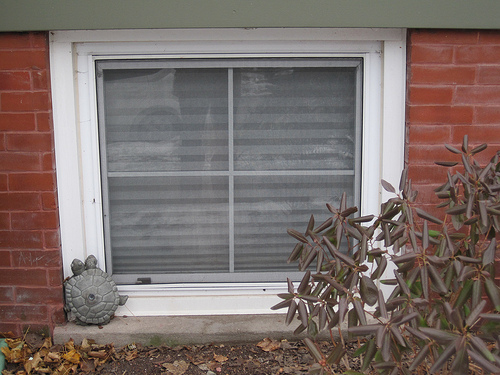 a persistent turtle possibly having an existential crisis

The turtle keeps trying to get into the house.

Sometimes it even manages to sneak inside despite the fact that we lock all the windows and doors and rigged a fancy mesh over the air vents.

It just appears, like magic. Tucked amongst the mangoes in the fruit bowl or hidden behind the gin in the liquor cabinet.

Once I found it on a bookshelf in the library. It pulled its head into its shell when it saw me but I think it had been reading Kafka. I put it out in the garden and asked it politely to stay outside like we always do, but it doesn’t understand or it just doesn’t listen.

We tried leaving it in the park once and for a few days that seemed to work but then the turtle was back, scratching plaintively at the windows.

Lately it’s taken to sitting very still next to the river rocks near the koi pond and sobbing quietly.

We haven’t discussed what to do about it but we did take the mesh off of the air vents.