flax-golden tales: bunny without a hop 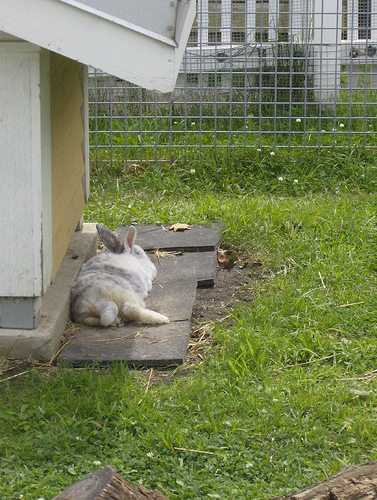 bunny without a hop

Lost your hop! the other bunnies say and they laugh at the joke but he doesn’t find it amusing.

He misses his hop and he doesn’t know how to get it back but when he tries to explain the other bunnies don’t understand.

They tell him to cheer up, to just get up and hop.

He tells them he doesn’t remember how.

The other bunnies leave him alone after that.

The bunny sits quietly and watches the grass and waits for the flowers.

And then maybe his hop will come back, even though he cannot see the point in hopping at the moment.

The hop usually comes back, eventually.

But he does not know when eventually will be so he waits and watches and tries to remember what hopping feels like.