flax-golden tales: the dog will see you now 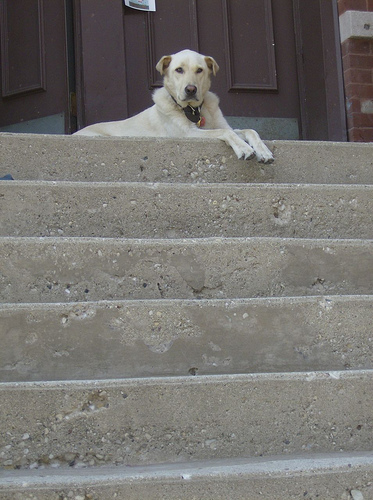