Yesterday was our first wedding anniversary. 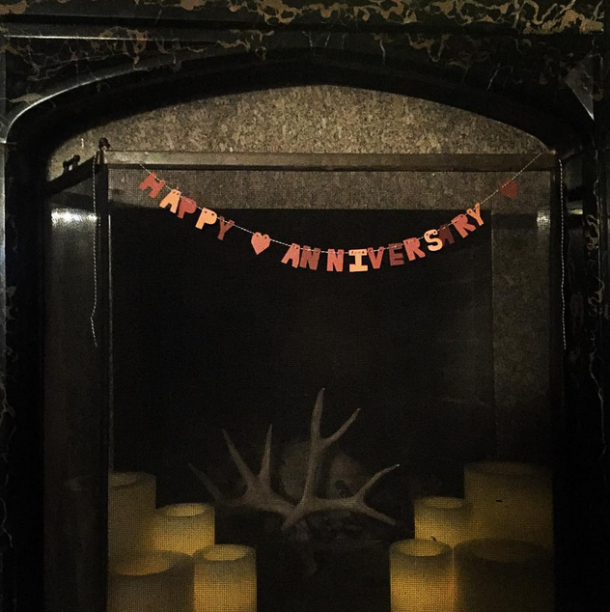 Earlier this year we had to print out photos for our immigration interview so now they’re scattered about the apartment, popping up like mushrooms. 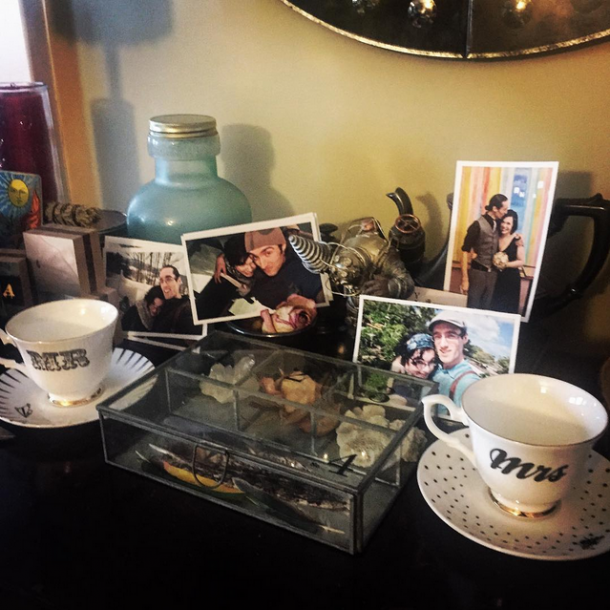 I had a feeling we were both going to go the predictable book route for the paper anniversary gifts but Adam surprised me with the Dragon Age: Inquisition tarot deck which was super limited & now only pops up on ebay occasionally. Because tarot & Dragon Age are two of my favorite things & he knows me really, really well.

(I got him a gift card for The Strand so he can go & pick out his own paper books.)

And this was a not-paper combination gift that we’ve been talking about getting for ages. 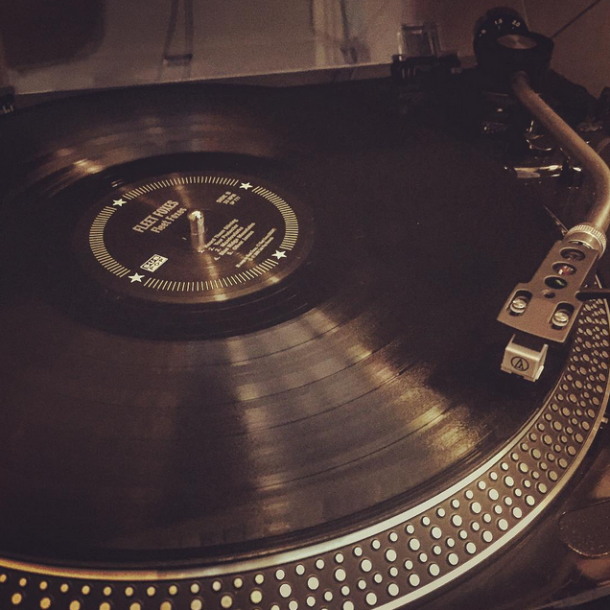 I admit I had thought all that stuff about the sound being warmer and such was likely exaggeration but I was wrong, it does sounds warmer and it is amazing it is like hot tea for your ears and I am loving it to little bits.

We spent the day wandering and went to see the Alice in Wonderland exhibit at the Morgan Library which was splendid and had lots of original Tenniel sketches plus the original handwritten manuscript.

And last night we went to o ya for dinner, we’d been to their Boston location a few times and the New York outpost just opened. Everything was sublime, in that “I’m going to giggle maniacally after every perfect bite because it’s just that perfect and happy-making” way. They even gave us little candlelit magic mochi matcha donuts for anniversaryness. 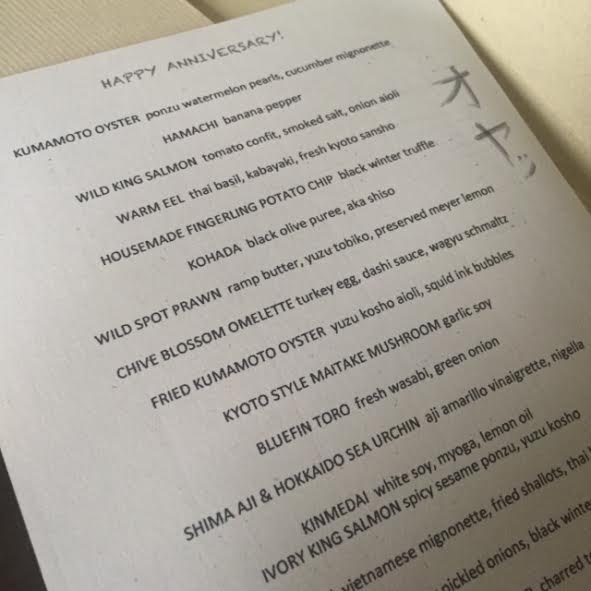 I can’t believe it’s been a year already, probably because it’s been a busy year but it’s been lovely and wonderful in so many ways and I am very much looking forward to a great many more anniversaries.