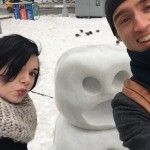 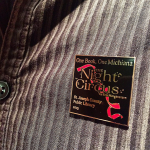 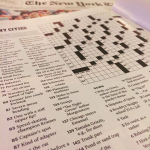 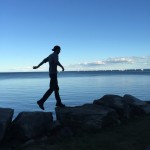 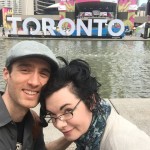 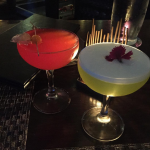 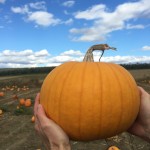 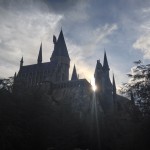 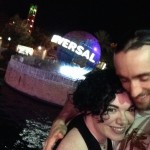 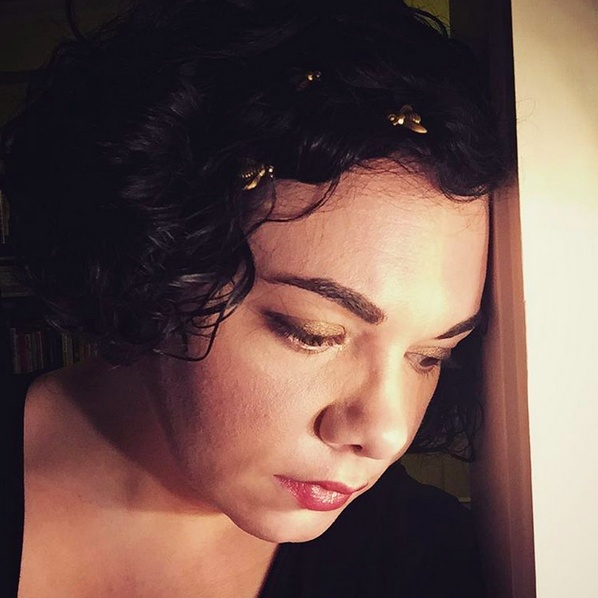 By erin, 7 years ago 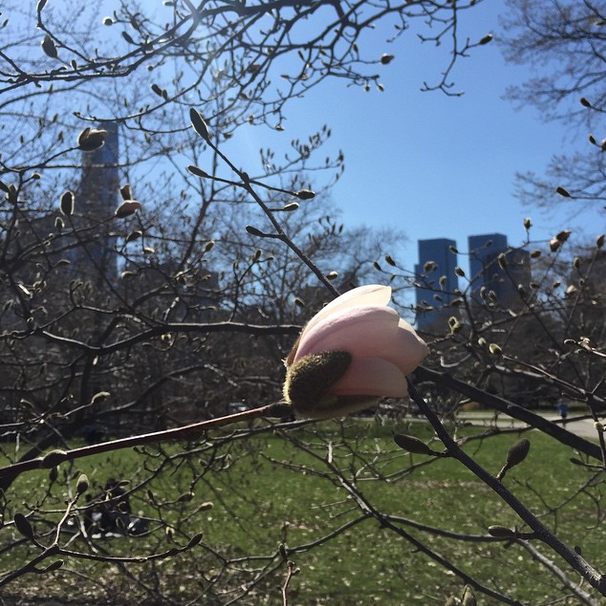 My apologies for the lack of blog updates. I haven’t had much to update about, I have been hibernating and writing and re-writing. Apparently writing a book entirely wrong the first time is just a thing I do. I think it is back on track now.

Months ago I said aloud (Twitter counts as aloud) that I wanted to have a draft finished by spring and here we are in spring and well… not so much.

But I have made a lot of progress. More than I have in a long time. Maybe I should aim for progress and not use the f-word. Art is never finished and all that. Still working. Still writing and probably re-writing. Not quite book-shaped but it’s getting there. It’s still surprising me, which is fun.

New York is turning blossomy and proper springtime-feeling when it’s not raining. I hope it stays this way for a while and doesn’t rush headlong into summer.

On May 1st & 2nd I will be in South Bend, Indiana for One Book, One Michiana with the St. Joseph County Public Library. There will be a reading/q&a/signing, a tiny story workshop & a circusy soirée (oh, how I love the word soirée). Detailed schedule can be found over here.

Given what’s been going on in Indiana I thought about cancelling but considering how much planning and preparation people have put into this event that didn’t seem right. I will be making donations to freedomindiana.org and the Human Rights Campaign with my speaking fee.

This is, at the moment, my only scheduled appearance for 2015. I should really figure out what I’m going to wear since I’ve been living in my yoga pants lately.

I’m going to attempt to blog more frequently over the spring/summer. I am still Instagraming & Tumlbring & I may be on Twitter periodically but mostly I will be writing (and re-writing) so the majority of my words need to be focused there. If there is news I can share, as always, I will share it but most of the time it seems things are either not shareable or not news. Maybe I’ll post ice cream recipes and things like that. 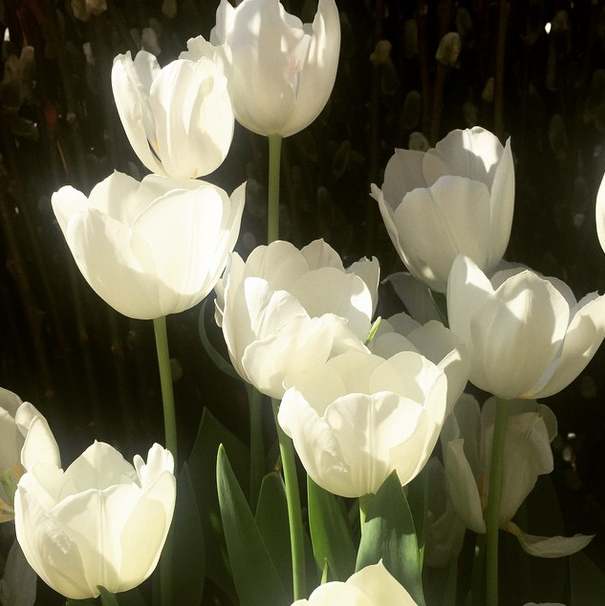 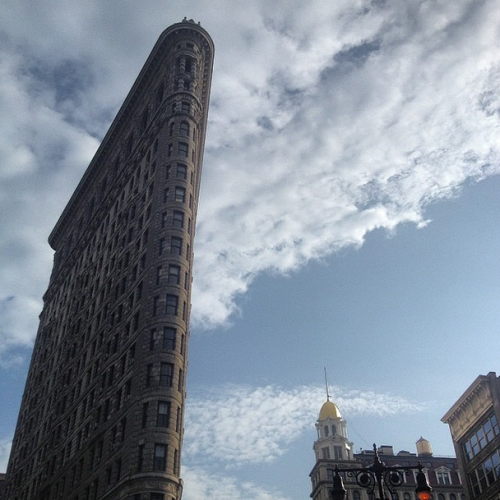 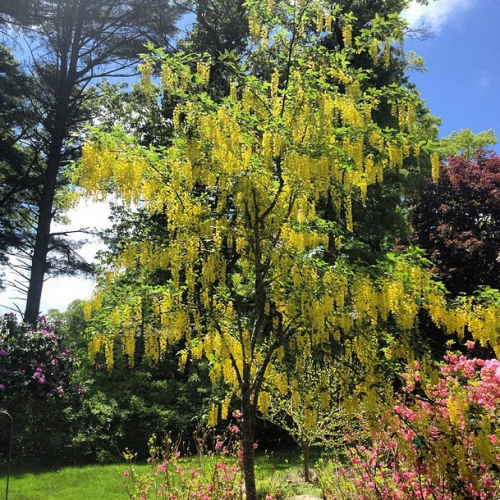 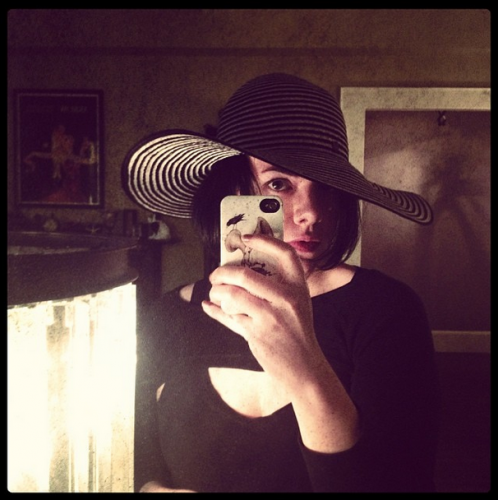 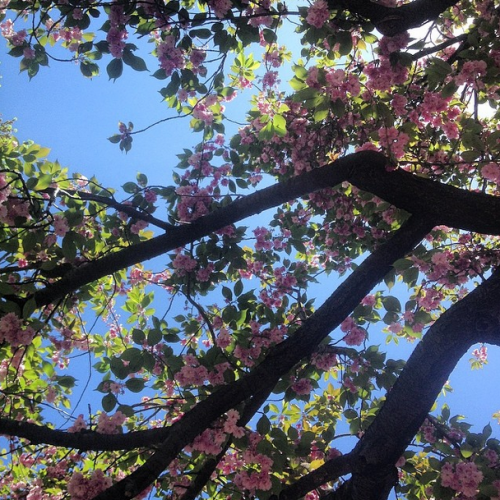 may is making me sneeze, but it is pretty. 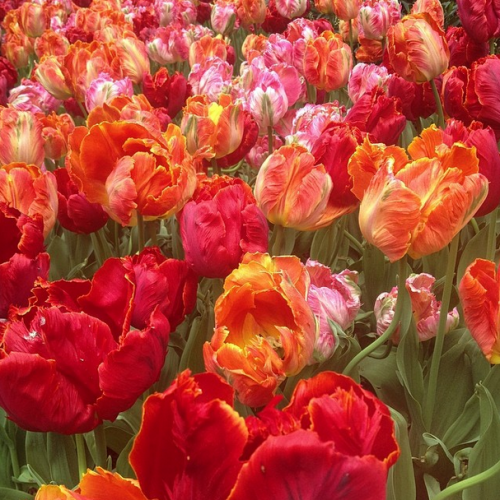 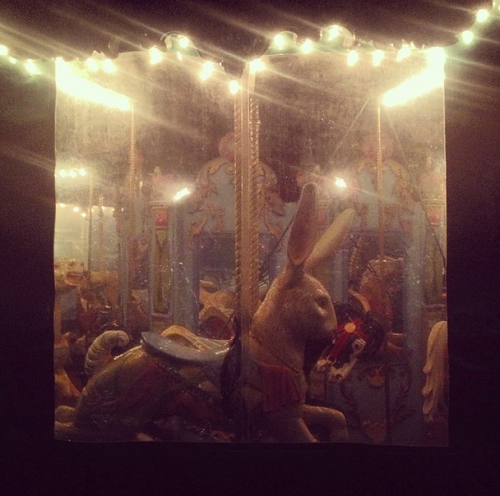 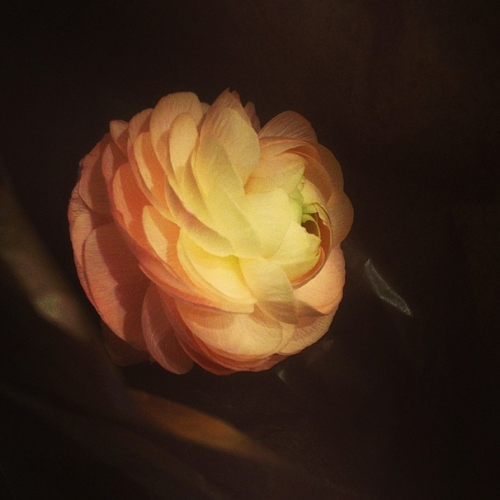 Went to the aquarium today. 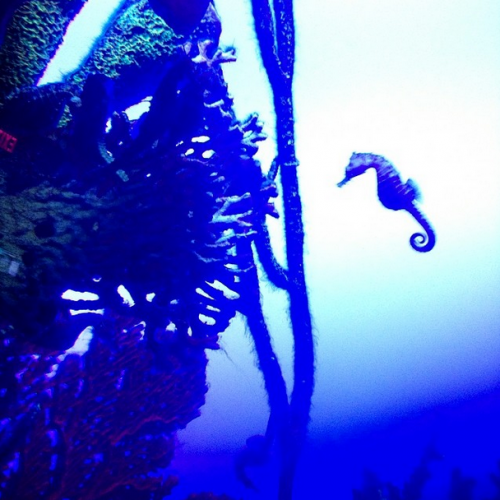 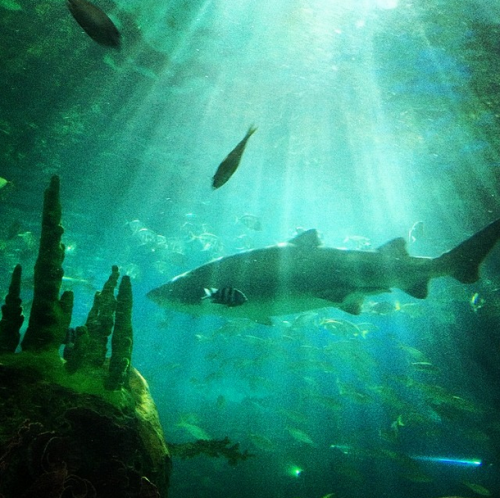 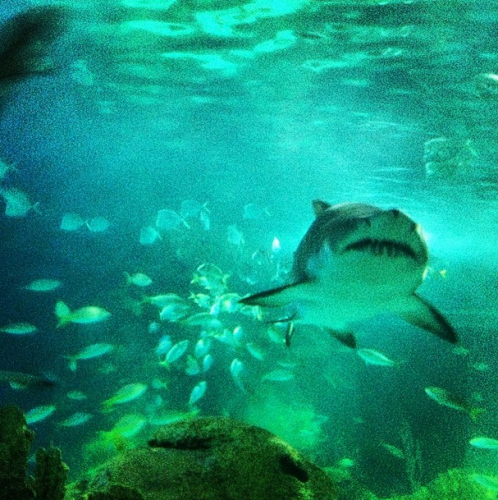 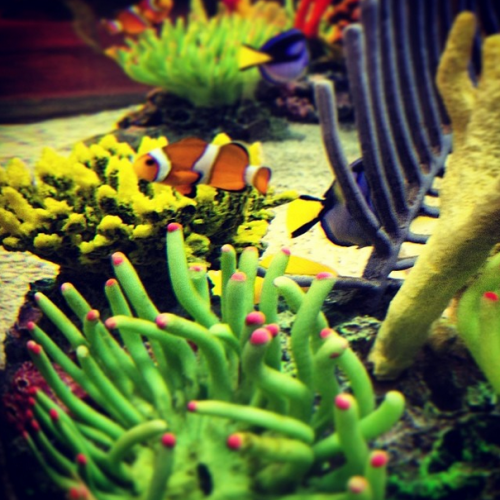