I know, I fail at updating. I have been a busy bee. Well, really, a combination of being sort of busy and also having nothing in particular to say, which seems to be the formula for lack of blog updating. Remind me not to make rash promises about updating every day anymore.

It decided to be summer all of a sudden, which is interesting and results in terribly flopsy kittens. Tessa is melting into the file box as I type.

Spent the week working on a new painting, hanging out with a friend from Smith I hadn’t seen in five years, and flouncing around in sundresses. And submerging myself in the new Tori Amos album, Abnormally Attracted to Sin.

I’ve loved Tori since I was 13 years old and first heard Little Earthquakes. I’ve grown up with her in a lot of ways, and each subsequent album seems to accompany me into my future, if that makes any sense. AAtS is interesting. It’s very mellow, that’s the first thing I noticed. It seems more like one long musical progression than a bunch of different songs, while certain tracks are standouts (I’m particularly fond of “Give” and “Lady in Blue” at the moment,) it blends very well. And I’m sure this sounds vaguely insulting, but it makes for very good background music. Maybe it’s just more atmospheric than some of her previous albums. I wasn’t sure what I thought about it at first but having listened to it pretty much non-stop for several days I really like it. You can hear the sound progression from American Doll Posse, but it’s, I don’t know, smoother and softer. Very much looking forward to seeing how it sounds live in August. 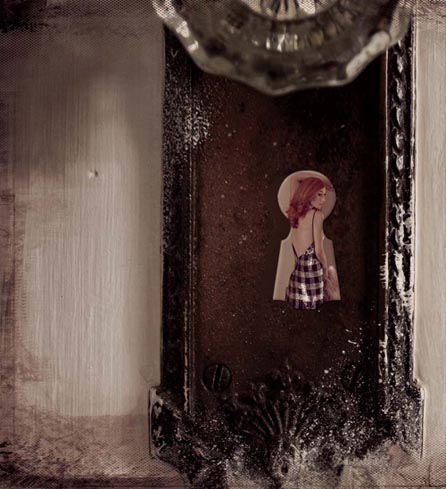 In other news, I am finishing up the latest round of edits on the novel. The boy and I are planning on sitting down with it this weekend and polishing it up, and by the end of the month it should be query-ready. So when I’m not questioning the clarity of character motivation and adding bits of dialogue to scenes I’m compiling my list of literary agents and worrying over synopsizing something that’s non-linear and 33% second person narration. My query letter is good, though, so that’s one less thing to worry about. I’ll be ready, I feel like I’m working at a good pace.

And I’m having a professional tarot reading on Wednesday, so that should help, too.

Have a lovely weekend!

Provided nothing goes wrong with ticket ordering next week we’ll be seeing her in August. It’s our 6th Tori concert, I think? The new album is really lovely.

I hope you both have lovely weekends as well!