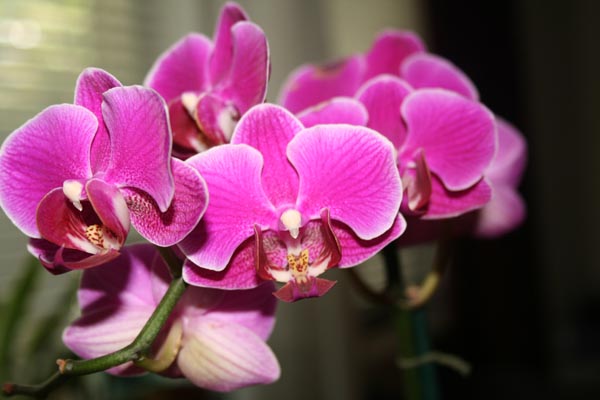 I’m glad someone called you about the fraud, how bizarre!