This post has no rhyme or reason unless accidental rhymes sneak in and also there’s a cow at the end. But I had a lot of things to post so I figured I would put them all in one post and they can keep each other company.

Firstly and likely most importantly, the high-pitched noise of utter delight you may have heard resonating around the internet yesterday was me being asked to interview/converse with Neil Gaiman for his upcoming NYC event at Symphony Space for The Ocean at the End of the Lane (which I loved) on June 19th. I am honored and elated and a little bit nervous, but I have two weeks to calm down. I will post more information when I have it. The event is already sold out. My apologies.

(Since I’ve been asked, I will absolutely hang out while Neil is signing All The Things and I will have a pen in case anyone wants something circusy signed, and they might have copies of the circus for sale, I’ll let you know. But I am primarily there to be a fangirl. I mean an interviewer.) 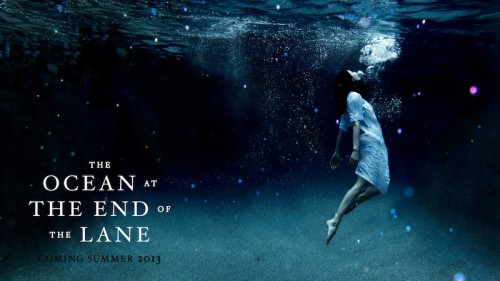 I saw this video floating around the internet before today and I didn’t click it at first because I am the last person in the world who hasn’t read any John Green (though I know who he is and I’ve been meaning to!) and I don’t follow him on Twitter or Tumblr but after seeing it linked & re-posted by people I know and read and admire, I clicked.


I love this so much I’m not sure if I can explain it. So many of my own feelings about books and publishing in one lovely, impassioned speech with emphatic swearing and I am going to go buy myself some John Green books from bookstores with booksellers now.

Speaking of books and not reading them: Game of Thrones. No spoilers, I promise. But it seems a good time to mention that I watch the HBO show even though I haven’t read George R. R. Martin’s books. While I am normally a supporter of reading books before watching adaptations in this particular case I’m actually glad I haven’t read them because I’m enjoying the story in the show more not knowing what’s going to happen. I like to be surprised. I may be one of the only viewers who rather liked the unexpectedness in the last episode, and also thought it made sense within the narrative. I could probably write an entire spoiler-filled post about it, but I’m supposed to be writing a novel myself.

And finally: fluffy cows. FLUFFY COWS. It delights me that they exist. I want to write them into something but I don’t know what. Maybe if I ever get back to that fairy tale thing. 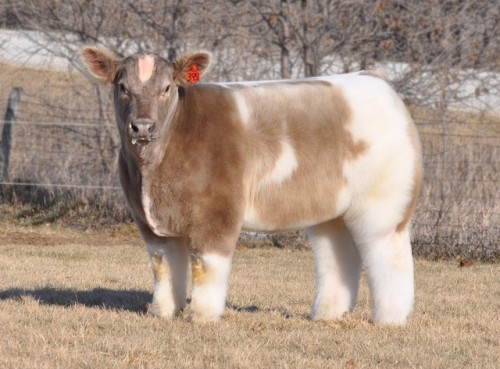 More about the cows over here on Laughing Squid. Photo via Lautner Farms.