my day in pictures 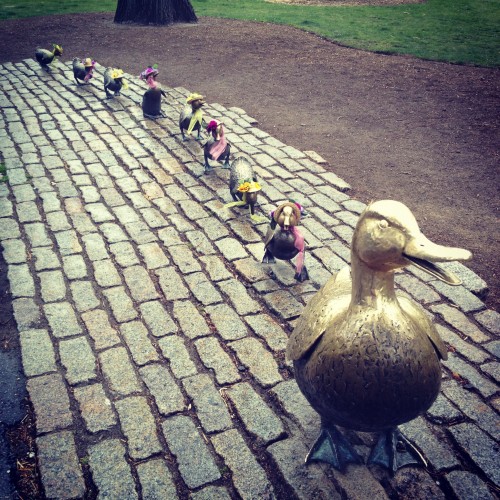 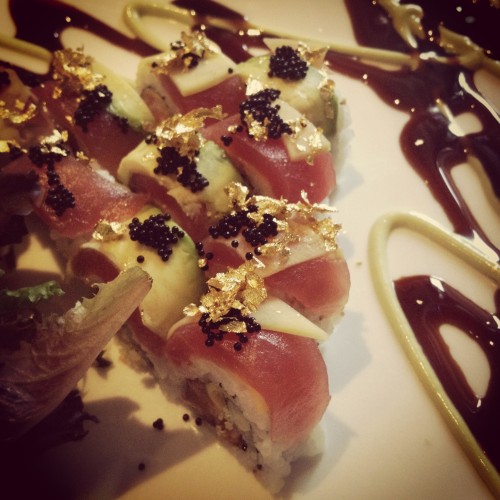 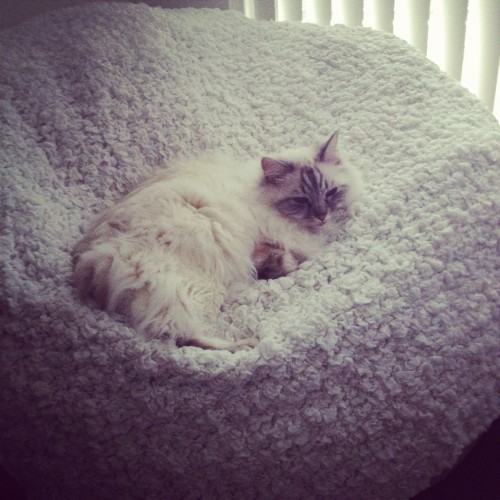 That looks to be just about as a perfect a day as a rainy Thursday could be!

Thank you for your very singular (and exquisitely written) circus.

I just enjoyed your book and finished it last evening. I feel like I should be more intelligent, but I did not understand many things. Perhaps I wasn’t supposed to, but wish I did. Is there a place I could find a short explanation. I adore your imagination!! Where are you from and what do you do for a living besides being an amazing author.?