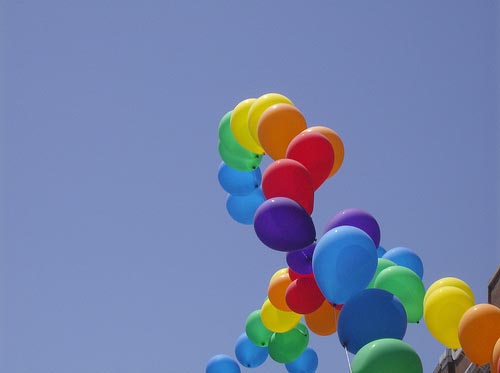 I like to let my balloons go. Release the string and let them fly.

They clearly want to fly.

I know, it’s bad for the environment. They likely end up broken and sad, tangled in trees.

But I hope that they don’t.

I hope they fly towards each other. Lost balloons and released balloons and rogue balloons, all finding kindred souls on untied strings.

I like to think somewhere they cling together, in a kind of buoyant solidarity. 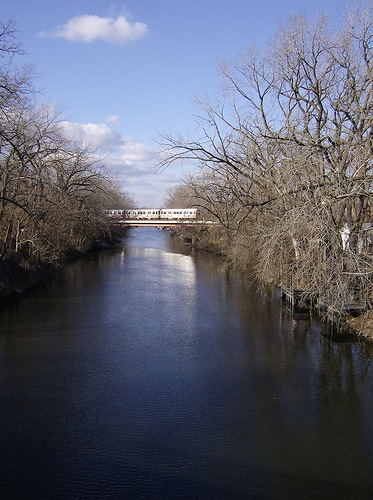 The train is the only safe passage through the forest.

The conductors are armed and trained in combat should there be any… incidents.

(It is a rare journey that passes without incident.)

Looking out the window is inadvisable. Not because of what you might see, but what might see you.

There are things that lurk on the ground and in the trees. There are the trees themselves, which will not let go if they catch hold.

The river, should you make it that far, is cold as ice and deep as death.

During the day, the train is the only comparatively safe passage through the forest.

After dark there are fewer options. 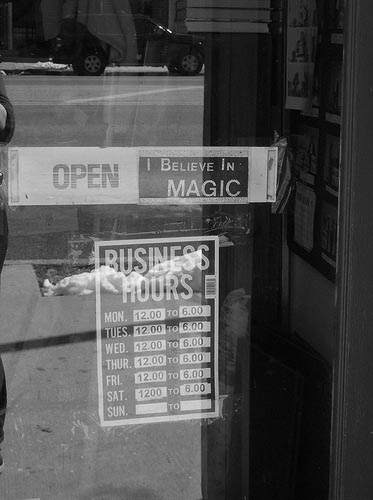 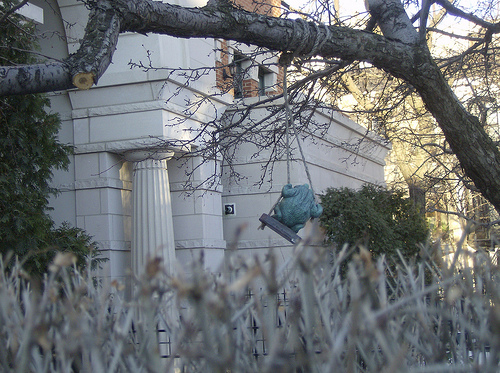 The vast majority of the costumes & clothing descr

“…you think perhaps you can smell caramel waft

Bee’s Knees but make it circusy 🖤🐝🖤

Shake with ice, strain into coupe, garnish with a chocolate mouse 🖤🎪🖤 #NightCircus10

From now until Oct 13th I'll be posting circusy things for 10 years of Night Circus: old photos & cocktails & red yarn & whatever other dream dust I can dig up. Do please share your own Night Circus memories or tattoos or cosplay or cupcakes as well with hashtag #NightCircus10