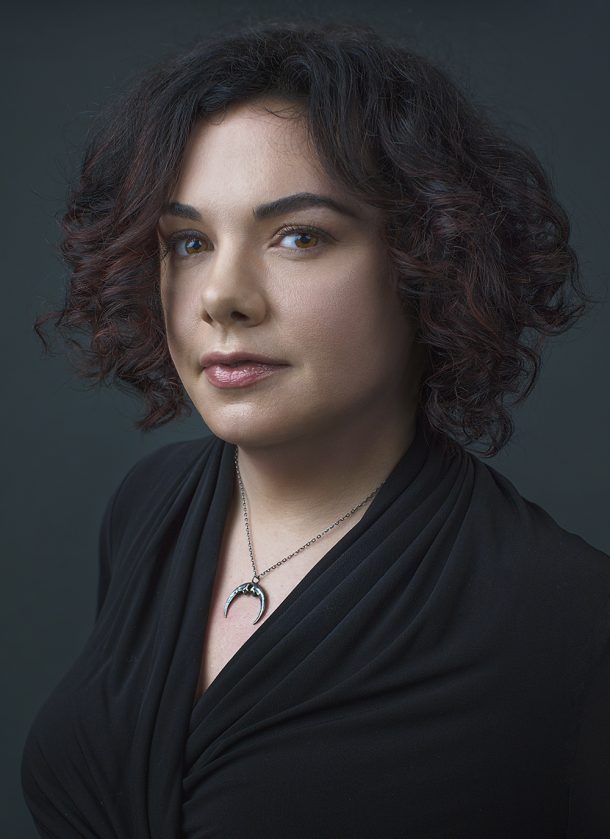 Erin Morgenstern is the New York Times bestselling author of THE NIGHT CIRCUS (one of TIME Magazine’s 100 Best Fantasy Books of All Time) and THE STARLESS SEA. Her books have won Alex, Locus & Dragon Awards and have been published in dozens of languages. She has a degree in Theater from Smith College and lives in Massachusetts.

I am the author of The Night Circus (2011) and The Starless Sea (2019) and someday hopefully I will write other books so I have more things to list in biographies.

The Night Circus was named one of Time Magazine’s 100 Best Fantasy Books of All Time and won an Alex Award from the American Library Association and the Locus Award for First Novel.

The Starless Sea won the Dragon Award for Best Fantasy Novel. It did not, alas, come with a real dragon.

I grew up in Massachusetts and studied theater and studio art at Smith College. I currently live with my husband Adam and the world’s cutest kitten in the middle of the woods in the Berkshires where I am writing and playing video games and trying to improve my cocktail mixing skills.

I am a Cancer with a Leo moon and Taurus rising and yes I know what all of that means. I collect bloodmilk jewelry. I knit things as long as they don’t involve too much math. I get obsessed with artisan perfume oils and I drink a lot of tea. 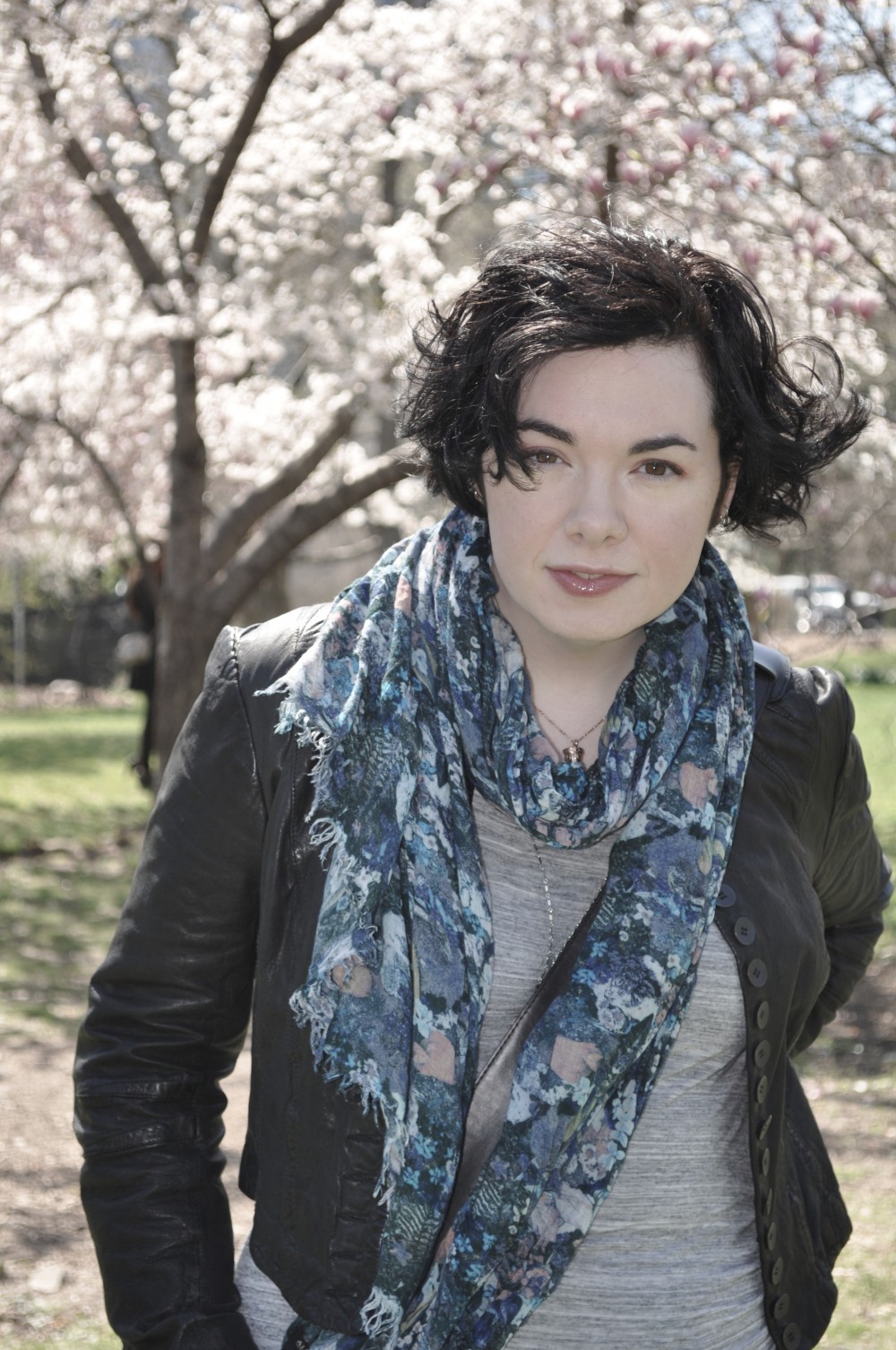 Other places you can find me on the internet: Twitter, Tumblr, Instagram. Instagram is the main one at the moment as I disappear from Twitter for long stretches at a time and Tumblr is more of a Morgensternian mood board.

There is a facebook page but sometimes I forget about it. Most of the time.