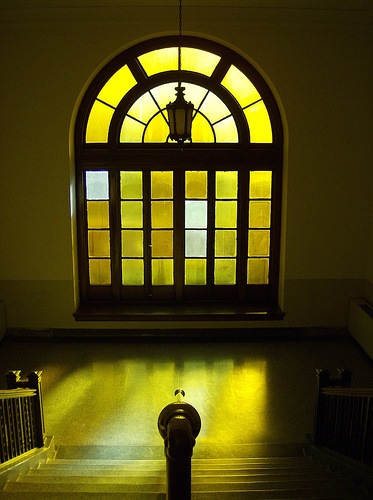 Frozen in that time when graduation would never come, stalled in coffee cups and GPAs and Times New Roman twelve point possibilities.

Stained with ink and oil paint and tears and laughs and lack of sleep.

Measuring by semesters instead of seasons and it would never be over, never be older.

The way it always never was.

In between classes. In between worlds. Sitting on stairs bathed in golden light.

What a great combination of photo and story. The light in the picture is just amazing!!