flax-golden tales: prelude to the hunt 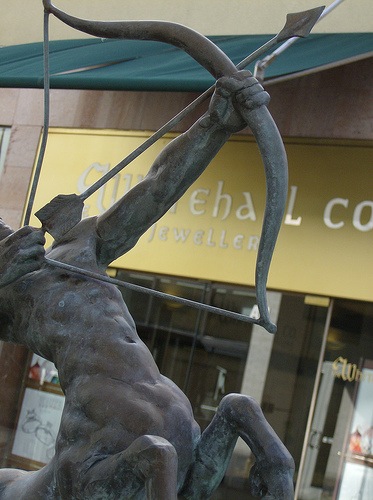 prelude to the hunt

The jewellery is a distraction. Distraction is a key element of the prelude to the hunt.

They never realize that. Shiny objects are highly effective.

Perhaps some buried instinct tells them to run. To hide. But instinct and wisdom are always lost under infatuation and sparkle.

They don’t even notice the arrow until after it leaves its bow. Flying swift and true and impossibly fast.

By then it is far too late.