flax-golden tales: excerpt from a notebook found in the woods near what used to be I-93 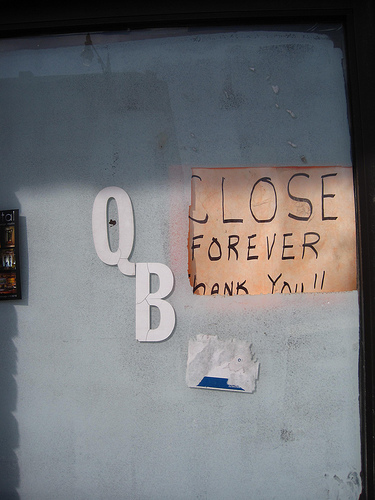 Things I Didn’t Expect About The Zombie Apocalypse, a numbered list.

1. Everything kind of stopped before anything really happened. You’d think things would stay pretty normal until the undead were knocking down your door, but everyone panicked way before that. As soon as it was even mentioned on the news people up & left.

2. There are a lot more ways to die, beyond the classic eaten by zombies bit, which I’m not sure should really count as a way to die. Is it a way to undie? I don’t know.

3. People I thought totally had it together were the first ones to flip out. If I’d have bet on who would still be here at this point back in the day I would have lost big time.

4. It’s been a really long time since the apocalypse and I still haven’t actually seen a zombie yet.