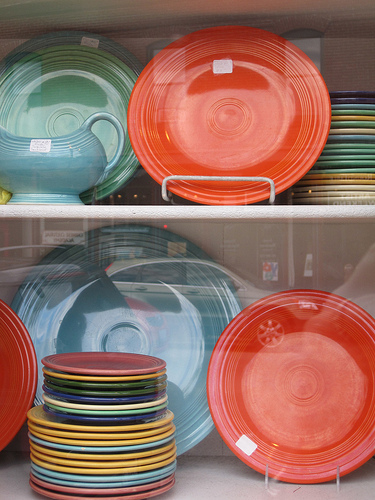 It’s a belief that solidified in my head after all the rhyming, the fish wish dish stuff.

I was easily influenced by rhyming things. My mother says I used to try to put a hat on the cat and cry when he wouldn’t wear it.

(My mother can’t stand Dr. Seuss. Or Curious George, but I never cared much for him either, with that weird yellow hat guy.)

I don’t try to force fedoras on kittens anymore but that dish wish thing stuck in my mind.

It stuck without the fish, and with a technicality: you have to break a dish to make your wish properly.

I know it sounds silly, but broken dish wishing works.

Though it means I constantly have to stock up on dishes.

To break a dish and make a wish… where I come from it is a glass that you beak after having a toast and that is supposed to be lucky. A dish however, is not the same, I would not say that it has the sam effect as broke glass but it still leaves an impression of something personal being lost, at least to me

P.S. http://lechatyouknow.wordpress.com/about/ thank you for the inspiration

I would totally love fiestaware, if the gargoyle my father married hadn’t had it in her house… can’t look at the stuff without wanting to break in on her head.

Hmm…I hadn’t heard about the dish-wish but perhaps it’s connected to the tradition of breaking a glass at a Jewish wedding? In our family, my sister and I made chip wishes. If you swallowed a large, curled potato chip in less than two bites, your wish would come true. We were ten and I can’t say that it actually works. I’ll stand by wishing while driving under a train track while a train goes by overhead though. Works every time.