flax-golden tales: of boxes and blame 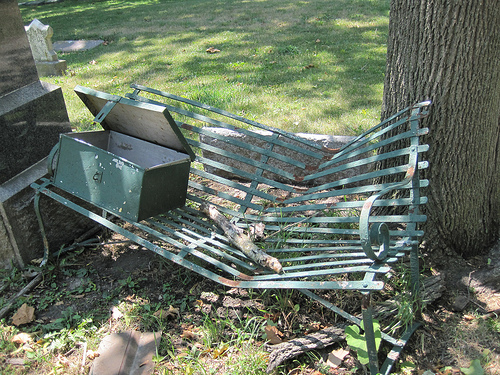 of boxes and blame

It was the box’s fault. That is, if boxes can be faulted for such things.

And perhaps it was not the box itself to blame as much as the fact that the box was locked.

Which would make it the fault of the lock.

Or more precisely, the fault that it could not unlock itself at will.

Had it been able to perform such a feat, the entire ordeal might well have been avoided.

The bench was the one to suffer, though, left horribly bent and broken.

They can never resist a locked box, even when the locked box is placed on a bench that cannot possibly hold their weight without buckling under the pressure of curious claws.

The box remained intact but traumatized.

No one knows what became of the lock.

So much magic. love it!