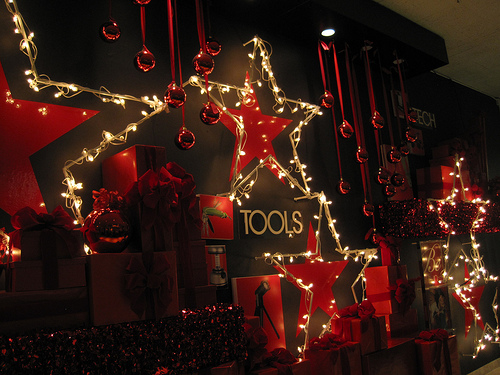 tools to build the stars

I’ve used the same set of tools as my father ever since I was little, even though they’re heavy and sharp.

They don’t feel as heavy now, but they’re still sharp.

He lets me try different tools to see which ones work better for me. He says the ones that work best for him might not fit my hands the same way and ones that are perfect for me may be nearly useless for him, though I haven’t found any that work perfectly for me yet.

He calls this trial and error. I call them mistakes, but he says mistakes are how we learn.

That’s why he leaves the not-quite-right stars around the workshop, as reminders, but I think he also does it because they sparkle just as brightly as the proper ones.