flax-golden tales: to the ones who do the leaving 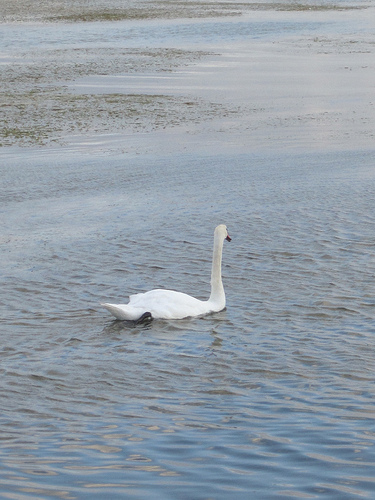 to the ones who do the leaving

This is an ode to the ones who do the leaving.
The ones who dare to break ties and hearts
because they know they are not princes in disguise,
are not one true loves,
are not cursed.
Those who cannot be anything but what they are
no matter how they try.
The ones who know that they are swans
even if they pretend to be princes for a time
out of politeness,
out of fear,
or to meet expectations.
Because it felt easier,
or safer,
to be something they are not.
The ones who told themselves lies
and sometimes even believed them.
The ones who have come to learn that staying is the cowardly act
and that running away can be brave.
The ones who find their voices,
find their feathers,
find their wings
and leave the familiar in favor of the unknown.
The ones who realize
they can be something true
somewhere else.
And to seek it
they must leave
the place where they were.