flax-golden tales: another world next door 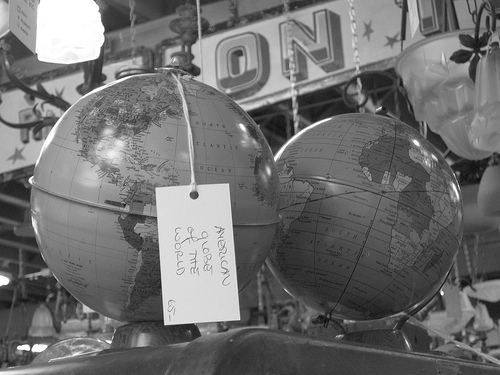 another world next door

There is another world that is quite like this one but you can’t really see it, even though it’s right next door.

At some points it comes close enough that you could almost see it but the reflections through skys and seas create an optical illusion and everything disappears into the blue.

At night it is no more than a shadow blocking out the stars.

And we look the same to them.

And someone just like me but not quite, too.

Maybe the other you and that other me wonder themselves about the other world they can’t quite see, obscured by their own clouds and the shadowed stars.

Or maybe they don’t.

Maybe they don’t question missing stars and shades of blue or maybe they accept them as emptiness and mystery.