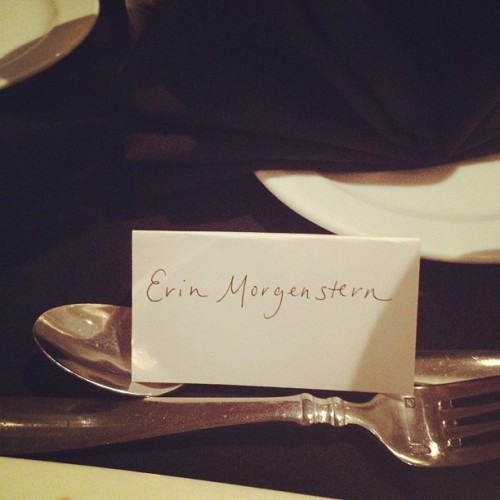 This is not an actual post, this is a list of things I wanted to tell the internet on someplace other than Twitter. I have several proper posts in-progress and at least one of them will be posted this week.

I think that’s all the miscellany for the moment. Someday I will be properly caught up with email and to-do list things and actually have time to write proper posts (and fiction!) again, but today is not that day.