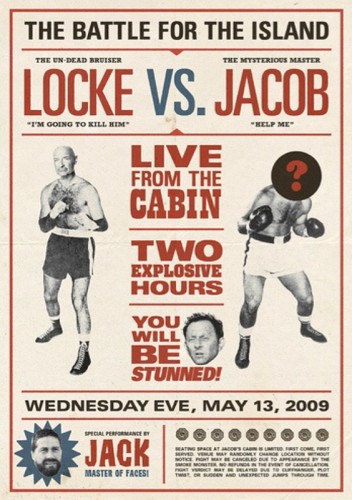 Oh, I hope it’s good and you enjoy it tonight! Let us know what you think!

I hope you were not disappointed!!

I was thrilled beyond all measure to see Titus Welliver – I love him!!

LOVED it. Totally didn’t see some of that stuff coming, totally excited to see what happens next season, totally glad Frank is ok, totally using the word “totally” far too much.

(And, um, totally cried at one point.)