happy giving of thanks 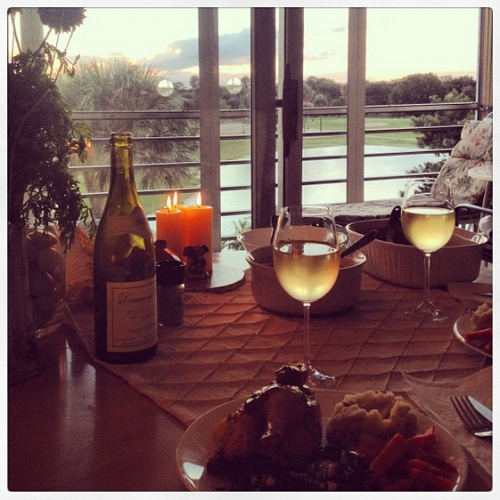 Holiday greetings from warm climes with cold wine and no turkey! Cornish game hens with lemon and rosemary and white wine and garlic instead. They were an experiment but came out surprisingly well.

I am Thankful for so many things this year. Too many to list. For those lovely souls who listened to me cry and held my hands and gave me moonshine, they know who they are. For old friends and new friends. For my family up in Massachusetts who are likely colder than me at the moment but I know they have plenty of cookies. For people who read books and write books and sell books and blog books and whatever the proper verb is for librarians and books. (“Lend” does not seem to cover the full scope of librarian ability.)

This has been a strange year. I think I am ready to wrap myself in the holiday season like a cinnamon-scented blanket and bid 2013 a slow farewell. If today was any indication, I am off to a delicious, cozy start with that.

(Though I was mildly disappointed that the Pekingese didn’t win Best in Show at the National Dog Show. It looked marvelously like something out of a Studio Ghibli film.)

For now I am going to pour espresso over toasted almond gelato and be filled with the sort of thanks that is difficult to put into words. 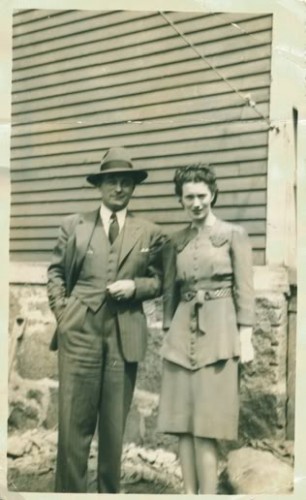 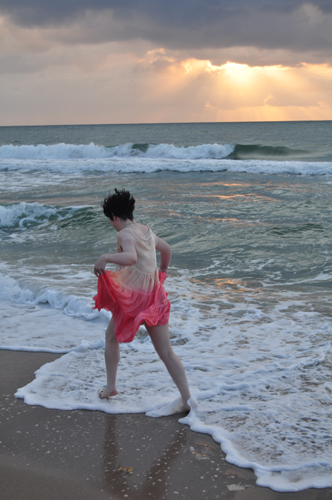 We had our first snow of the season, finally! Started yesterday & continued overnight, which meant no late night lunar eclipse watching for us, sadness. Still, it’s nice to have the snow. 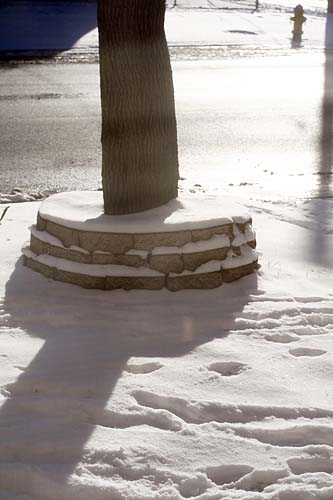 I always love the first snow, when everything’s all bright & white & quiet. After it turns slushy, not so much love, but that initial snowfall is always kind of lovely.

It was especially nice to have snow just in time for the winter solstice today, snowy snowy solstice!

The boy got me solstice roses, which are a long story that we do not have time for, but they are tinted bluish-black & marvelously gothic, I’ll take better photos of them tomorrow when I have proper light, but here’s a peek: 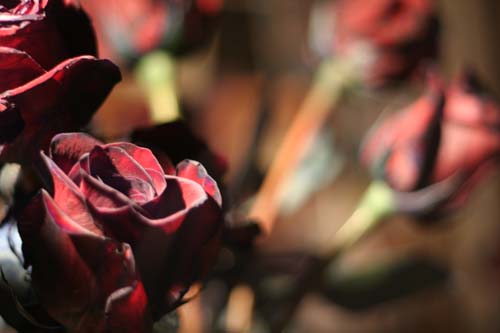 Trying to hold on to this last week or so before the year falls away from me and December turns into January. Busy, but good busy. 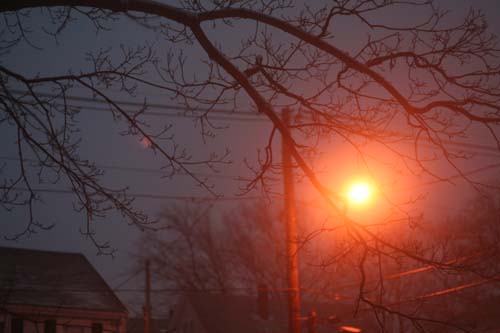 two holidays in one 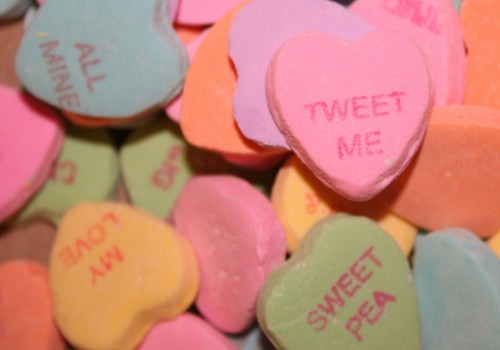 Ring in the year of the Tiger with something heart-shaped. And chocolate. Lots of chocolate.

Things I Am Thankful For in this, the last week of November in the year 2009