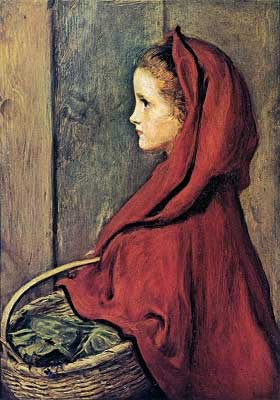 Hurrah, well done! And that’s a *lot* of words in a month. I bet it really will be strange, being just in the real world today.

Woo, congrats! And I really like Little Red Riding Hood!