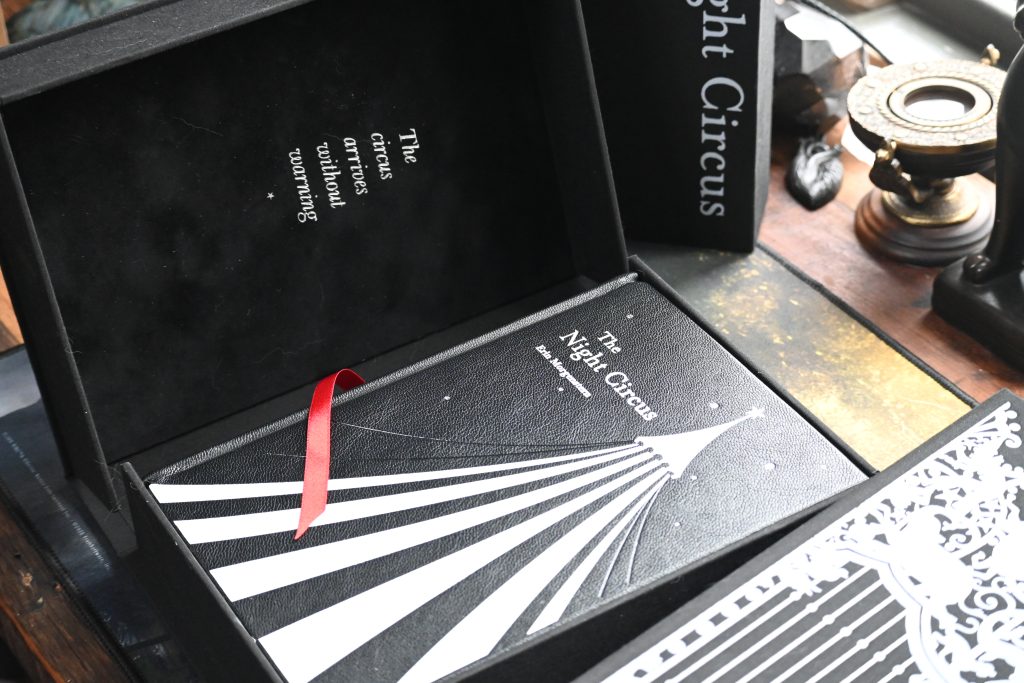 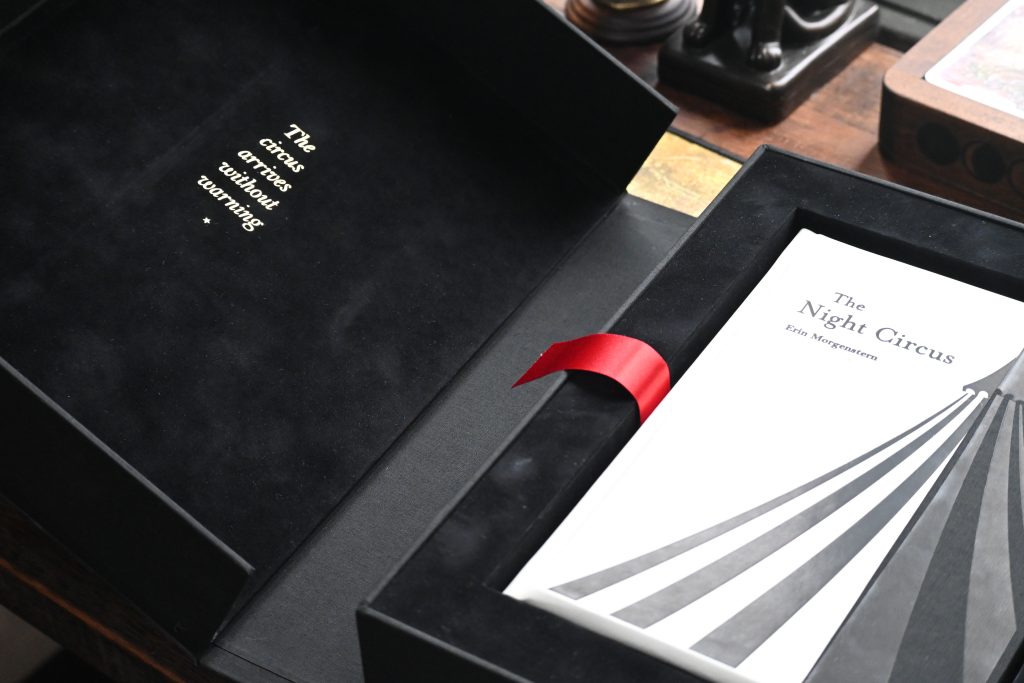 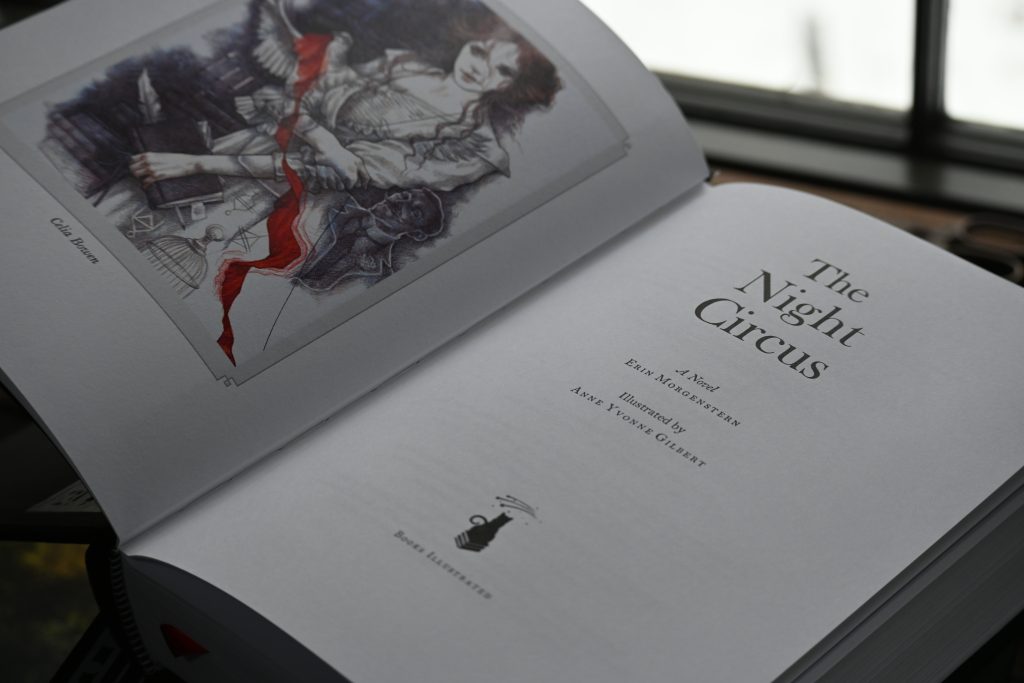 After being delayed by the snow my copies of the Books Illustrated editions of The Night Circus have finally arrived and they are even more gorgeous in person than I could have possibly imagined.

The illustrations by Anne Yvonne Gilbert are all incredible, I’m still obsessed with how magical and layered each one is. Every detail of the book has been so well thought-out and perfectly executed, they are truly works of art. My eternal gratitude to the entire Books Illustrated team. 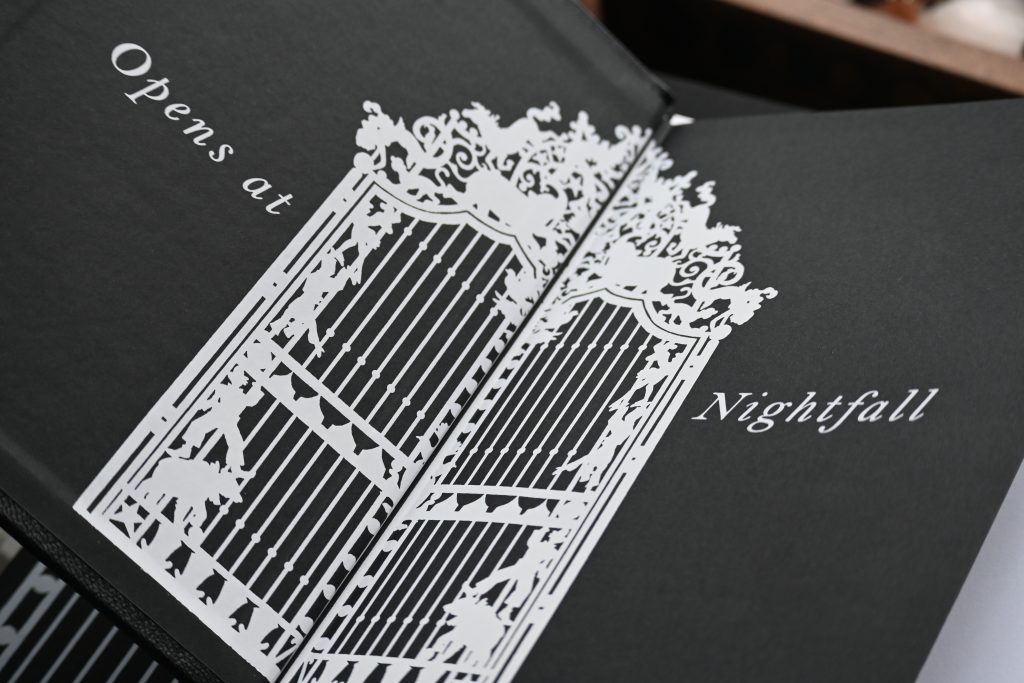 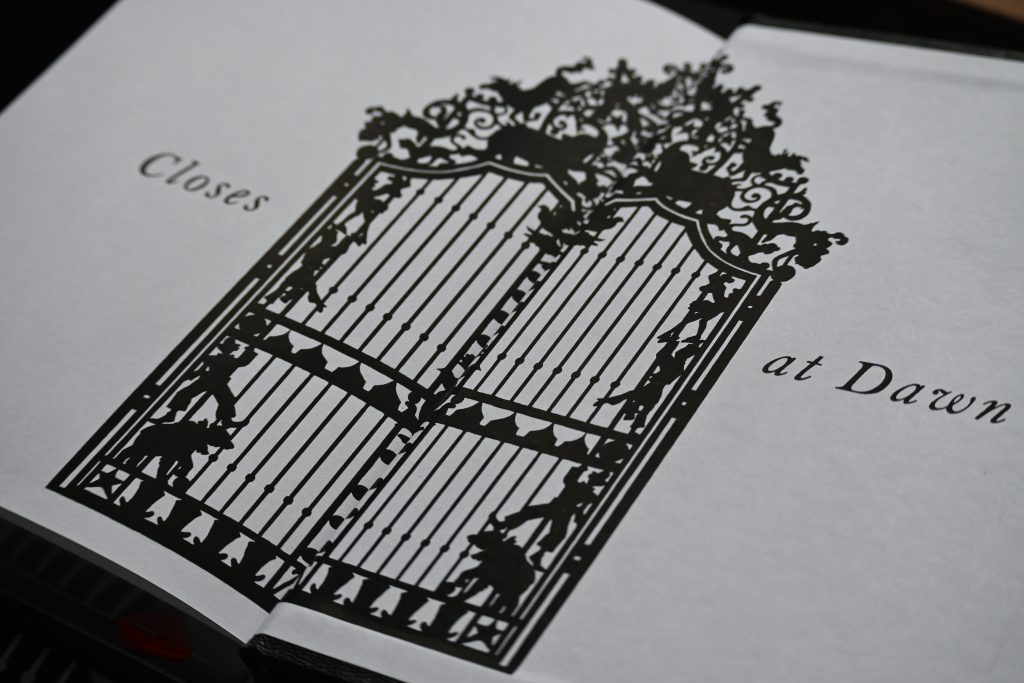 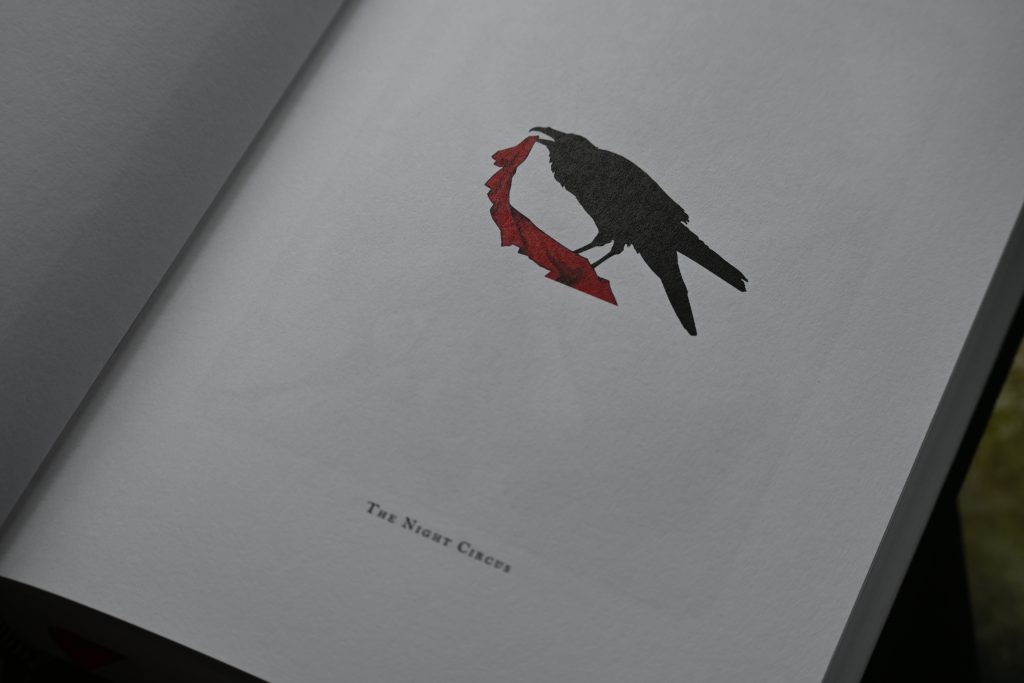 The Books Illustrated edition of The Night Circus has been coming together more quickly than I could have imagined and it has been astonishing watching their entire team, especially Anne Yvonne Gilbert, elevate this story into a stunning piece of art. I am continually blown away by Yvonne’s ability to layer so many elements and moments into single images, with so much texture and expression and detail. They are truly magical.

One of my favorite parts of this process has been seeing Yvonne’s initial sketches to get a glimpse of how she begins to conjure all of these layers. It’s like getting to peer behind the curtain at a magic trick in progress. Some illustrations have minor adjustments between sketch and final version, others remain almost precisely the same. Below are some side-by-side comparisons. The sketches are already so beautiful and then the colors breathe so much life into everything. I suspect most people would expect a lot of monochrome from an illustrated version of The Night Circus but these are just buzzing with color.

There are so many details that I adore, from Mme. Padva’s jewelry and Tsukiko’s cherry blossoms and Bailey’s dog to the way the circus tents loom in the background of certain images. And of course I am a little bit obsessed with Poppet’s perfect curls and the most delightful squirrels. (I cannot pick a favorite because they are all so wonderful but the Wizard in the Tree is possibly my favorite so far, it is so sumptuous and autumnal.)

There is still more to come, cloud mazes and bottles and other wonderments, and much more information on this very limited edition of The Night Circus can be found at Books Illustrated. You can sign up for their Night Circus newsletter & they post frequent previews on their Instagram.

You can find more of Anne Yvonne Gilbert’s beautiful artwork on her website. 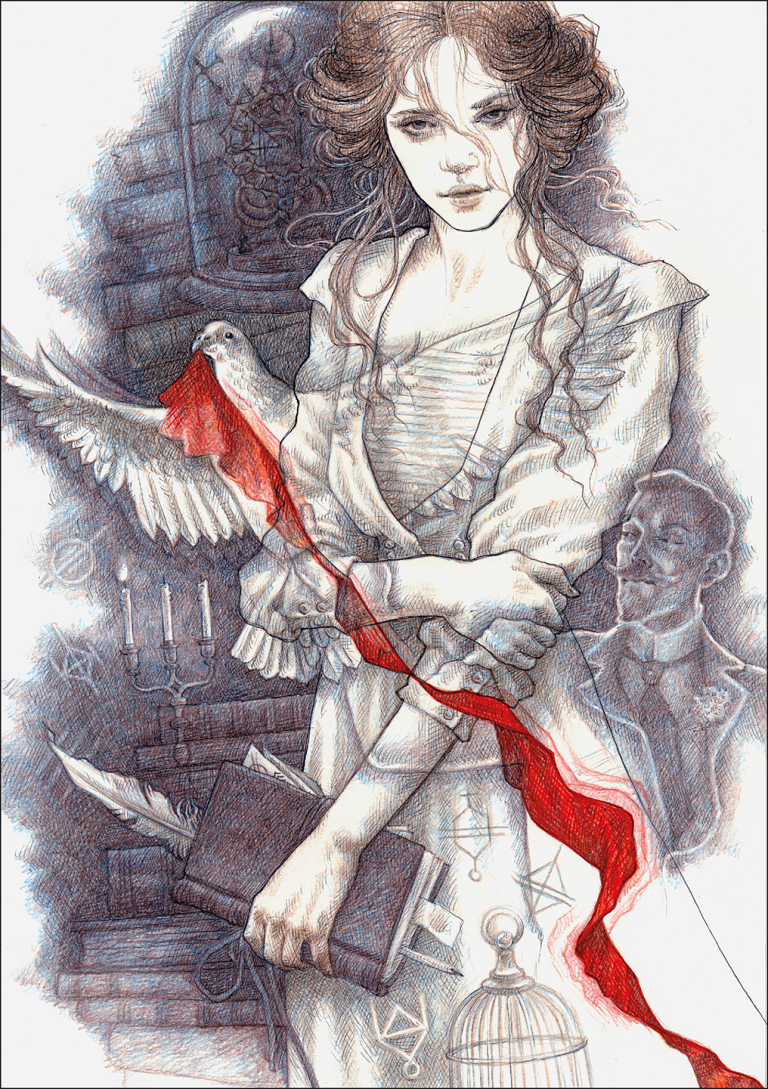 This is truly a work of art & so much effort is going into it at every level. I am honored and delighted to have my words wrapped in such an astonishing package.

Preorders begin Monday, January 17th. Much more information can be found directly from Books Illustrated both on their website and on Instagram. 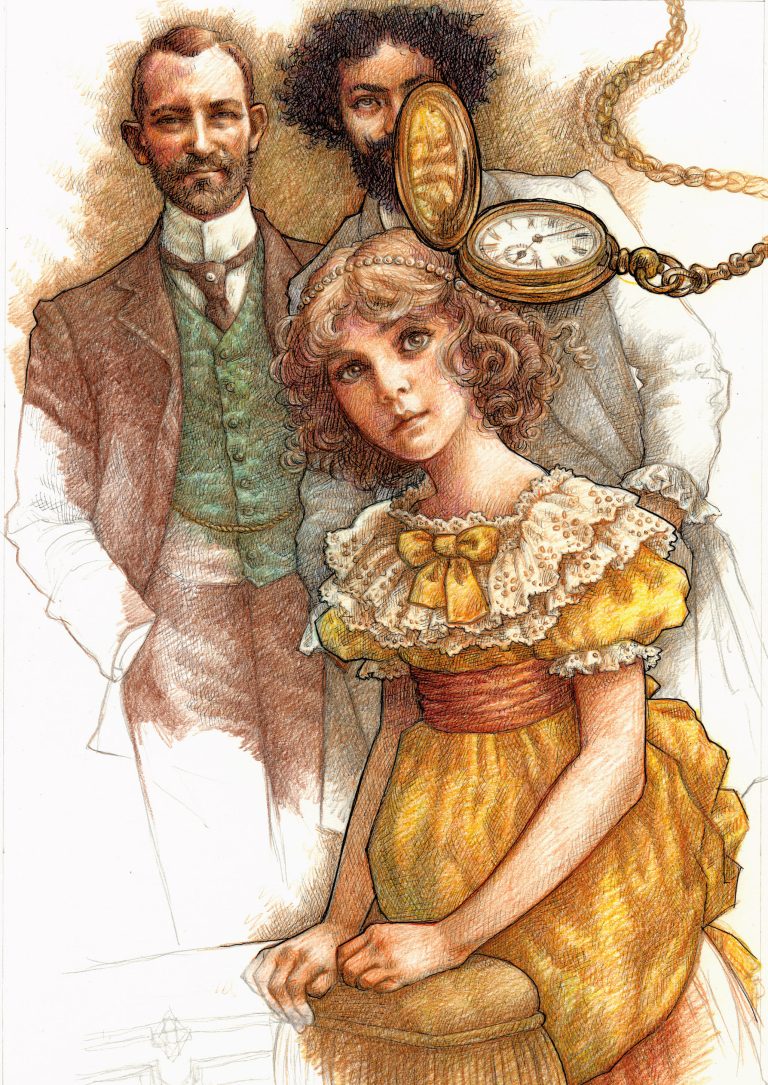 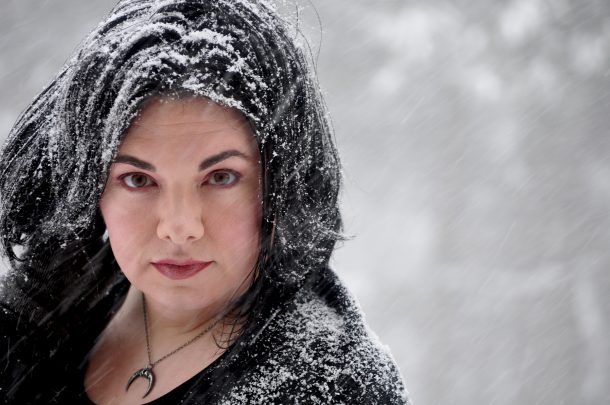 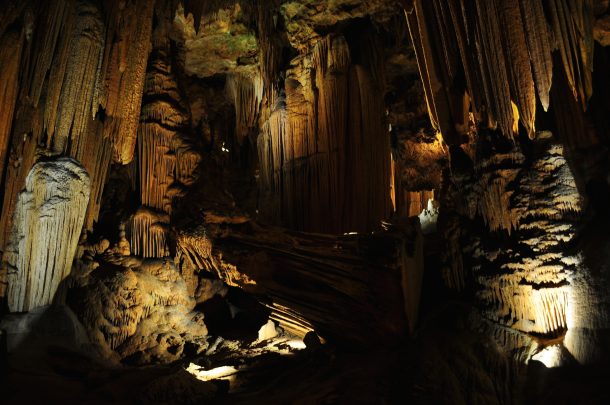