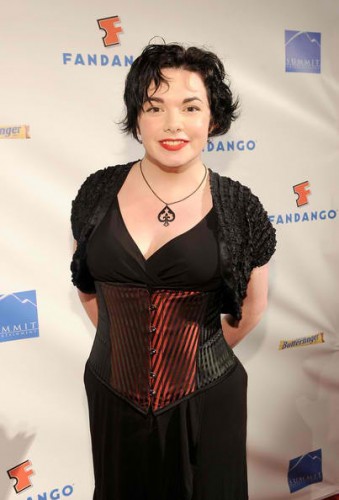 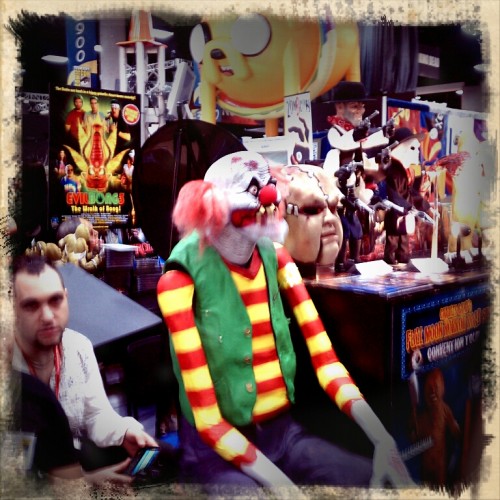 You look like you had a blast! I’m incredibly jealous. As for the octopus necklace, I splurged and bought myself a ring about 6 months ago from whom I assume is the same artist. Search ‘octopusme’ on etsy!
Talk to you soon!

This is amazing! Loved reading this. I had friends who went and were tweeting and now I really hope to go myself some day.

Just reading this now and wow, sounds like you had a fantastic time. Heard so many good things about this year’s SDCC. Also, yay for corsets and absolutely gorgeous jewelry!

It was great seeing all your photos at this year’s SDCC! I just wanted to say thank you. My friend Beyra was able to make it out there this year and knew that not only am I a fan of the Twilight Series but a New Night Circus fan. She stood in line and got me one of your signed Book Cover Posters. Thank You, so much from down here in San Antonio, TX. I have it up on my wall along with some other Twilight memorabilia to inspire me to continue writing. – Victoria O.