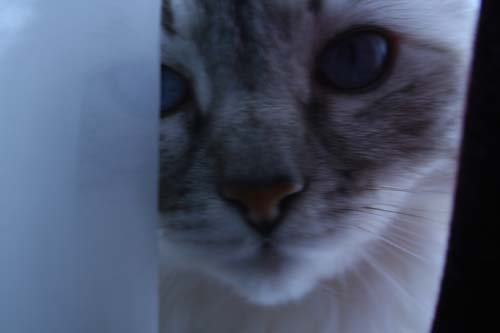 It was lovely to get that original offer, but if it involved changing the novel away from how you’d wanted it to be, I’m glad that you can see another way forward. It sounds like you’re having lots of good ideas, and I hope that one of the other agents will want to take it, when you’re done.